Raw Society Hair is Australian owned by 2 sisters; Crystal and Cherry.  We are from the UK and made the permanent move to Australia in 2017.  We are very passionate about our planet, chemical free living resulting in us trying to live as consciously as possible.  Crystals history is in graphic design, Cherrys is in secondary school teaching followed by hair extensions; having opened a hair extension salon in 2015.  We know the hair industry has a lot to answer for enabling us to become increasing uncomfortable with this, specifically the plastic waste caused by synthetic hair extensions and the ethics involved in human hair extensions.  We also became increasingly aware of the chemical reactions to women and even childrens skin caused by plastic hair.  In order to prevent these reactions, hours of preparation time are required to remove the chemicals before installing the hair. We wanted to create products which eliminate both the harsh chemicals, preparation time and cause no damage to our health, land, water, or beautiful animals. 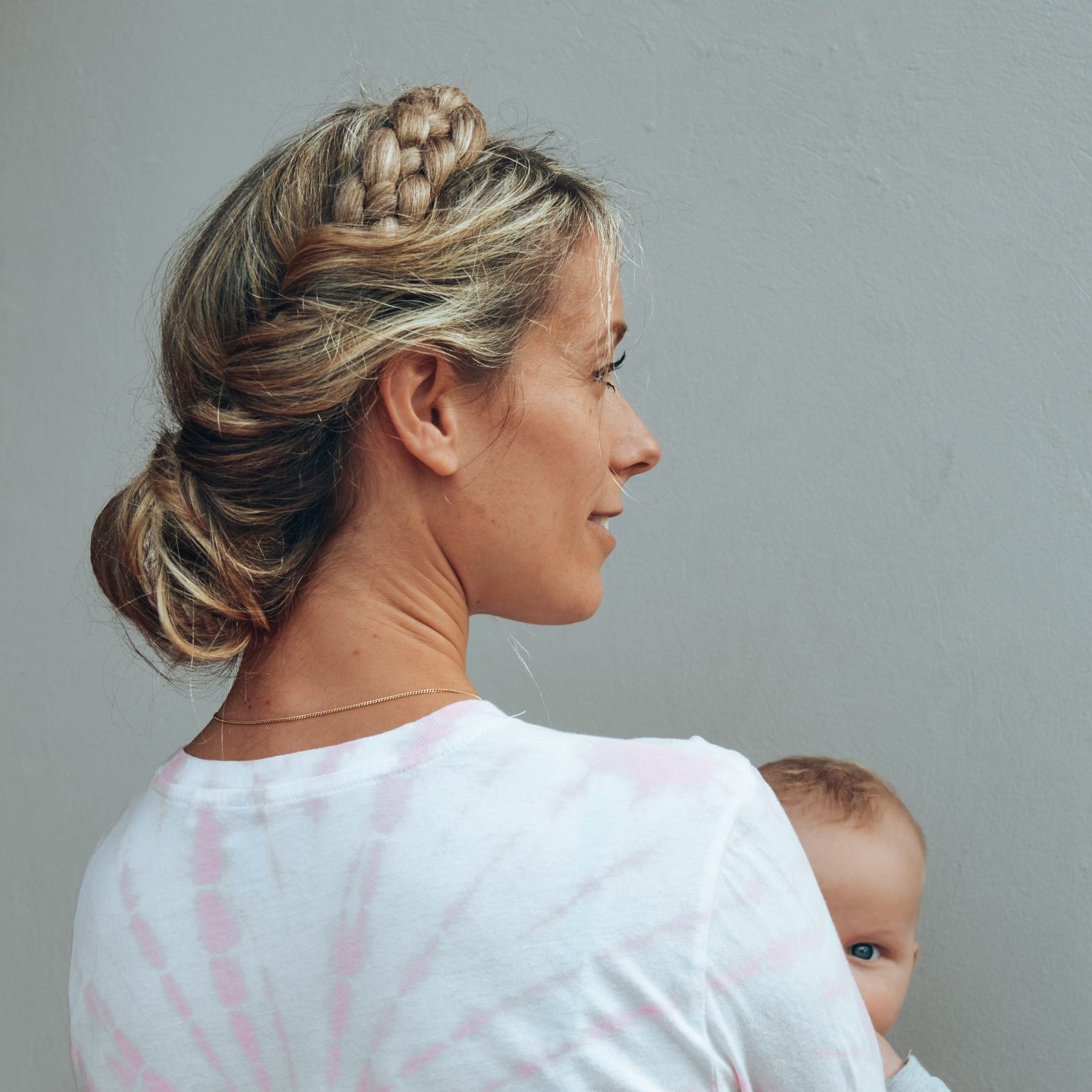 We began reaching out around the globe, sourcing various materials, experimenting with them and building relationships.  We fell in love with a raw material discovered from Banana Trees in Uganda and the journey behind it. It was planet friendly in every aspect and even carbon positive.  We allowed many months to work with this product; cleaning, grooming, softening and colouring it until we were thrilled with what we were creating from the raw fibre.

Since the discovery of banana fibre we have continued our search for additional fibres which offer potential advantages.  We have found and created the most gorgeous hair extensions from a plant waste fibre from India.  It is not yet ready to be revealed but we are not far off. 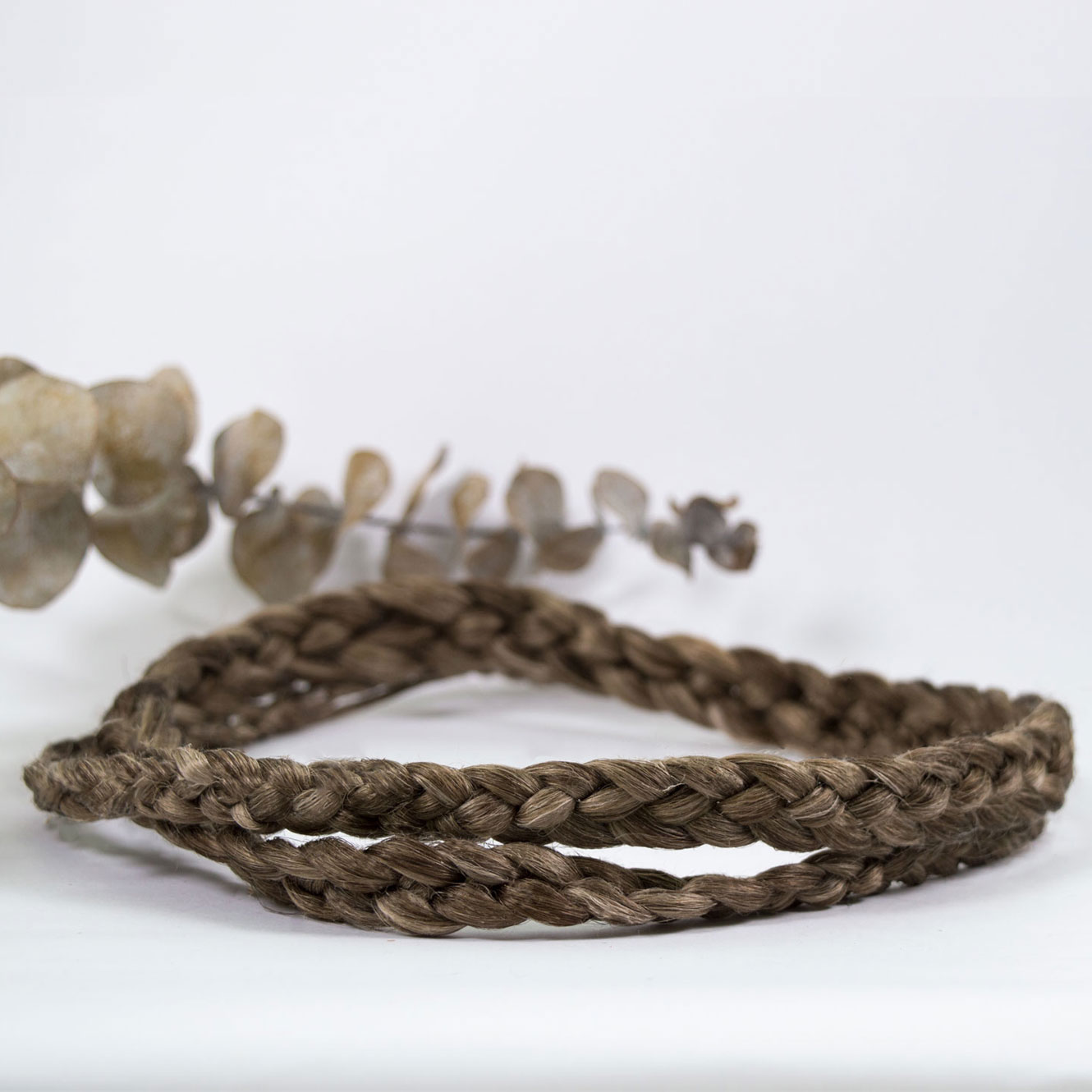 The plant based hair extensions are made from parts of the plant that are removed during harvest and would normally be treated as a waste product. By using it to create hair extensions it provides the farmers with extra income and saves land space. Banana trees have one of the largest leaves in the world, enabling them to photosynthesise at a high rate which is vital for our planet.

“We have a single mission to protect and hand on the planet to the next generation”.  Francois Hollande. 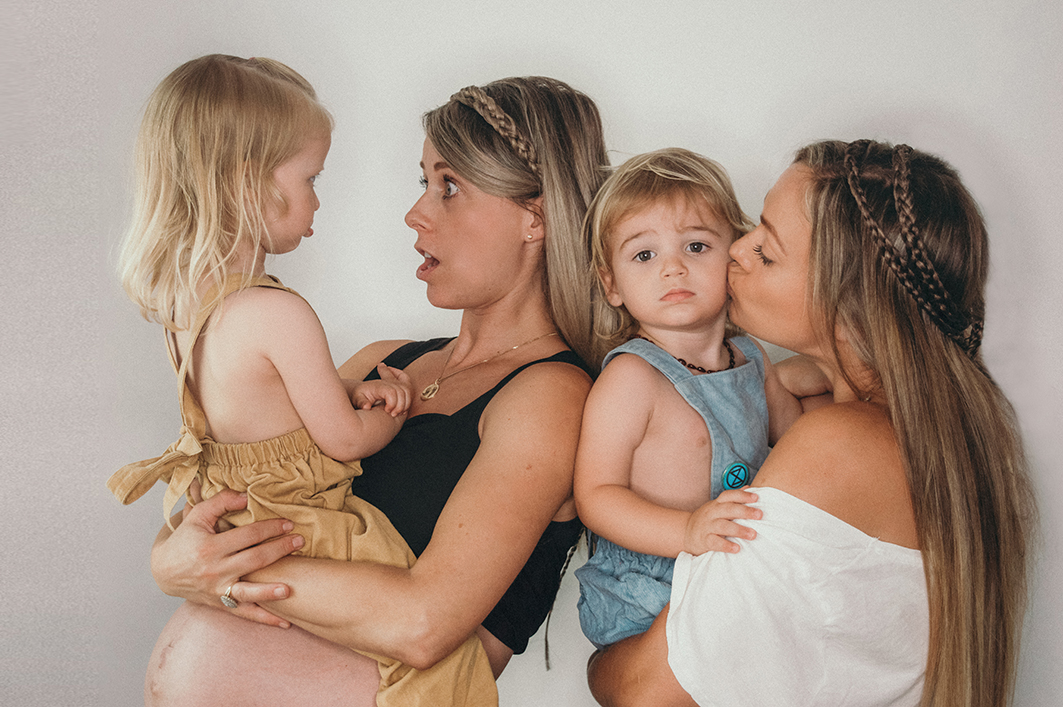 Raw Society Hair is based on practices that not only protect environmental health, but also strive to improve it. As a result, choosing Raw Society Hair helps prevent damage to our water ways and oceans, protect species diversity and combat climate change. It is bio-degradable; it can be re-cycled into other products once you are finished with it, such as textile/fabric, paper, etc and can be completely decomposed in the soil by micro-organisms and sunlight without decomposing into any pollutants.

Plant farms are of major economic importance to many developing countries and vital to the livelihoods and food security of millions of small-scale farmers and processors. They include over 1 billion people in the Banana sector farmers Worldwide. By supporting this additional use of plant based hair extensions we boost the sector and increase the plant farmers contribution to economic growth, we provide more jobs alongside fighting plastic pollution and creating cleaner air, particularly for those residing within a close proximity of Plant Farms.

Banana Plantations are large factories for photosynthesis which reduces greenhouse gases. The leaves of the banana tree are one of the largest on the planet (up to 9m in length and 2m wide) allowing for a large surface area and therefore, this high rate of photosynthesis. During photosynthesis Carbon is extracted from the atmosphere and oxygen exhaled; thus the entire surrounding area where the Banana is grown becomes a very healthy area to reside in with clean purified air.

Banana Trees are the largest and longest living plants growing on earth! They continuously sprout from the roots allowing a large coverage and fresh growth. Encouraging planting more banana trees is a natural way we can reduce the Global warming and compensate the Carbon Emissions. If we are more densely surrounded by Banana Trees it creates more beautiful greenery, purified air and the increase of a health food is produced.

Thank you for choosing the environment.

No products in the cart.

Your wishlist is currently empty.